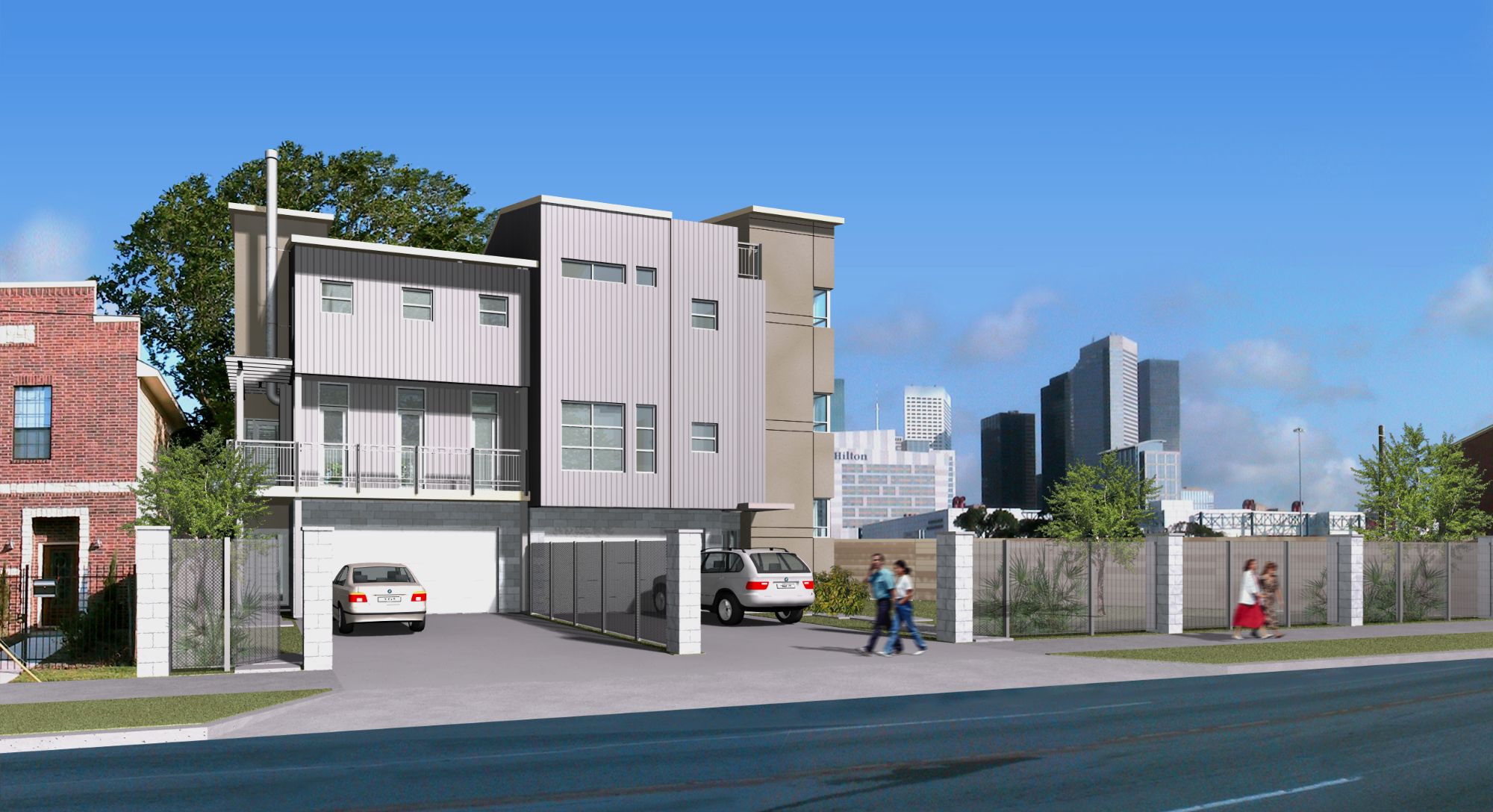 Independent GRAPHISOFT Registered Consultant specializing in BIM implementation, training, and custom office template creation. We also offer ARCHICAD GDL object creation and customization, visit our online store for pre-made Library Parts to enhance your ARCHICAD Library or contact us if you would like a quote on a custom order.
Though versed in a multitude of software platforms, we specialize in BIM solutions such as: GRAPHISOFT ARCHICAD, VICO Constructor, and Solibri Model Checker.

Experienced in BIM implementation for companies ranging from single-person sole practitioners to 100+ A/E/C firms, we can help you or your company make that paradigm shift into BIM.
Over the last +20 years we have helped numerous A/E/C companies implement and harness the power of BIM. We custom-tailor implementation and development of standards per individual needs while infusing tried-and-true methods to insure each company's success.

Along with initial implementation, we specialize in ARCHICAD GDL object creation and customized library development, visit our online store. As well as company-specific template creation and development of office CAD/BIM standards.

We are an associate with CADeshack, the southwest region ARCHICAD reseller. If you would like to purchase or receive information about ARCHICAD and/or other GRAPHISOFT products, we would be happy to help.
CADeshack is also a regional reseller of Solibri Model Checker and other helpful BIM software solutions.

“I have worked with David for nearly 5 years now. David is a guy who gets things done. At Kirksey, David was able to transform the company to Building Information Modeling years before most companies could figure this out. The result for Kirksey, dramatically more throughput and revenue with roughly the same number of people. David was the catalyst to make this happen.”

“David is a great architect with an astounding knowledge of technology. He has exceptional grasp of efficient workflow and is very dedicated to his work. I recommend working with David in any building project that you would need professional assistance.”

“David Larrew has been a huge asset to many firms as they have introduced Building Information Modeling (BIM) into their practice. David understands not only the software, but the architectural practice. He can provide expertise in the interaction of people to make BIM successful in a variety of sizes of firms. I highly recommend hiring a consultant such as David when implementing BIM into any firm.”

“David was a tremendous help. We had recently purchased some new software and asked David to come in to get our users up to speed. We were able to learn a tremendous amount from his experience. Our team was able to start producing immediately.”

“David and I met while at Iowa State University. I have worked with David for many years in various capacities and continue to engage him at ArchiSolutions. He is without a doubt, one of if not the most respected in his field. David brings the knowledge of architecture and technology together so that its implementation makes sense and is financially viable within your business model. He's very professional and able to communicate with others in a way that enables them to learn effectively. David is not only a colleague but a very good friend.”

“I worked with David for over a year and a half at SLC and he proved to be the greatest thing to happen to that company in a long time. David single handily brought us up to date with the latest technology in BIM. He was always willing to help anyone needing it and mentor anyone willing to learn. David never made anyone feel like they couldn't do it. Personally, I think David is a very high caliber person and was nothing but a sheer pleasure to work with. I am lucky to have worked with him and even more lucky to call him a friend. Patience is a virtue and he has plenty, I know this first hand as he helped me elevate my knowledge and career to the next level.”